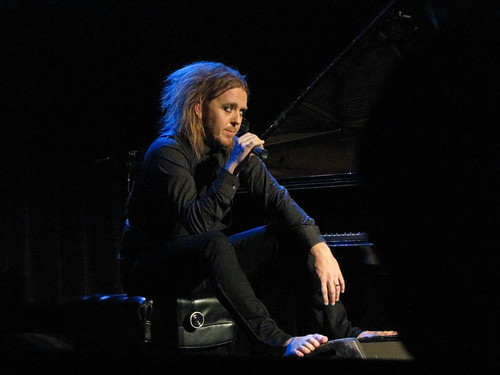 Originally, he was set to kick off his tour this month.

Tim Minchin has rescheduled the dates for his 2020 tour of Australia.

He was going to be kicking off his tour this month, but due to Coronvirus, his headline shows have been rescheduled to next year, with shows confirmed in Melbourne, Brisbane, Newcastle and Sydney.

The announcement comes a week after the comedian and musician released the single, Leaving LA; the first from his upcoming debut album which is said to be coming out later in 2020.

The rescheduled Melbourne dates are January 14, 15 and 16 at Hamer Hall.

Head to timminchin.com for further details.