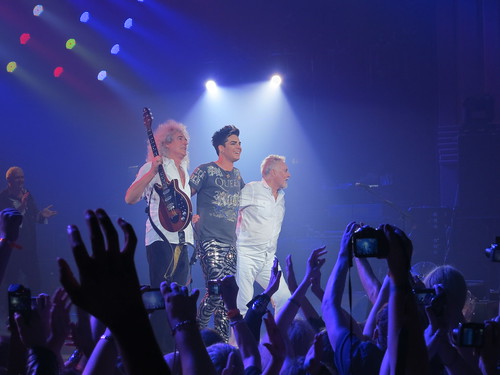 Will Air Live On TV!

The concert will take place at Sydney's ANZ Stadium on Sunday February 16, and will air on Channel Seven and Foxtel in a 10-hour broadcast.

You can watch Fire Fight Australia on Channel Seven, FOX8 HD and [V] from 1pm with coverage on Foxtel Now, Foxtel GO and 7plus throughout the event.