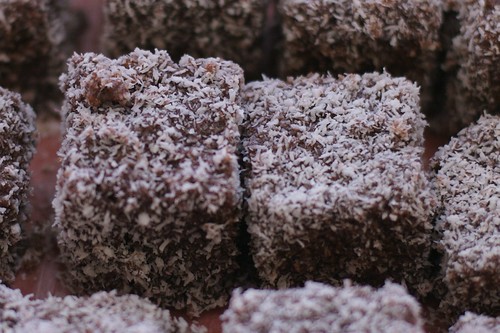 A frenzy has been whipped up online by a restaurant in Adelaide after they released a burger especially for Australia Day.

Chuck Wagon 175 in Adelaide have created a burger that combines the beef, bacon, and seemingly cheese, but instead of buns, they have used lamingtons.

Plenty of folks have taken exception to the unusual flavour combinations, while others are hopping on board, praising the new creation.