Queen In discussions To Play At Bushfire Benefit Stadium Show 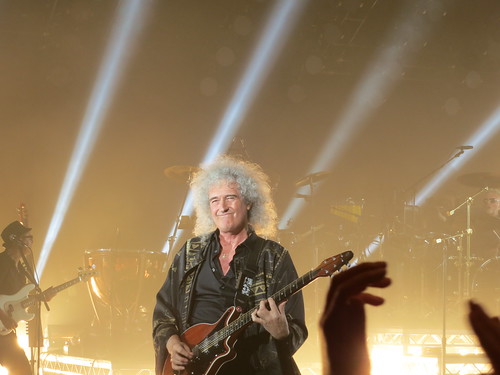 Brian May has confirmed the news.

Brian May has confirmed Queen are in discussions to perform at the recently announced bushfire benefit stadium show in February.

The Fire Fight Australia benefit concert will take place at ANZ Stadium February 16, which is in line with Queen’s tour of Australia.

No acts have officially been announced, but Hilltop Hoods have indicated on a tweet that they will be taking part.

Alice Cooper, The 1975, Cold Chisel, Michael Buble and Tool are all touring in February, so there is speculation that some of these artists may be involved.